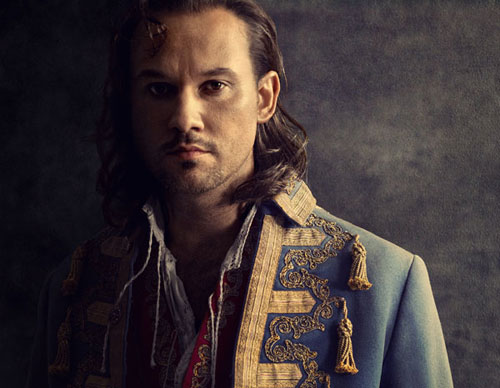 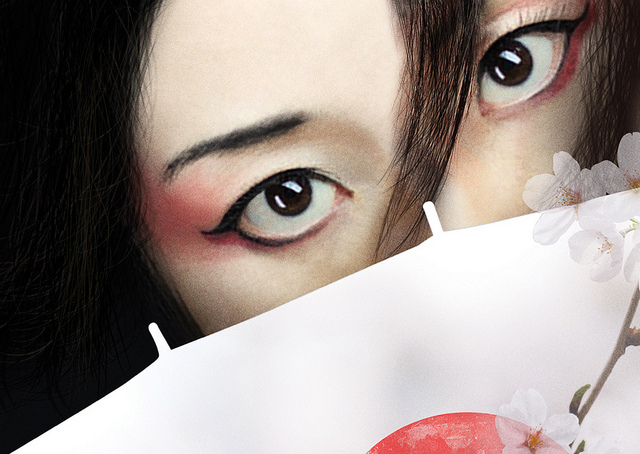 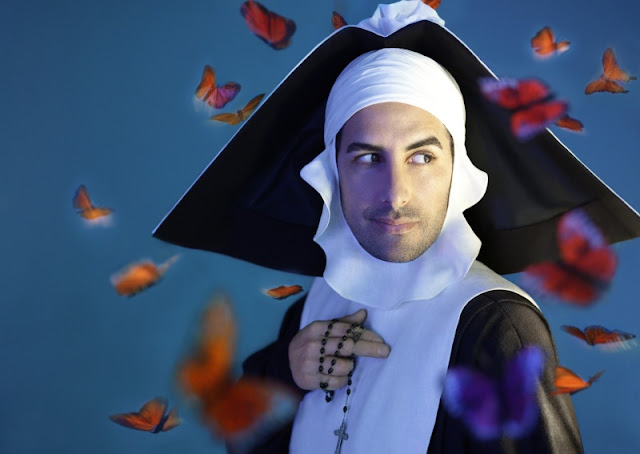 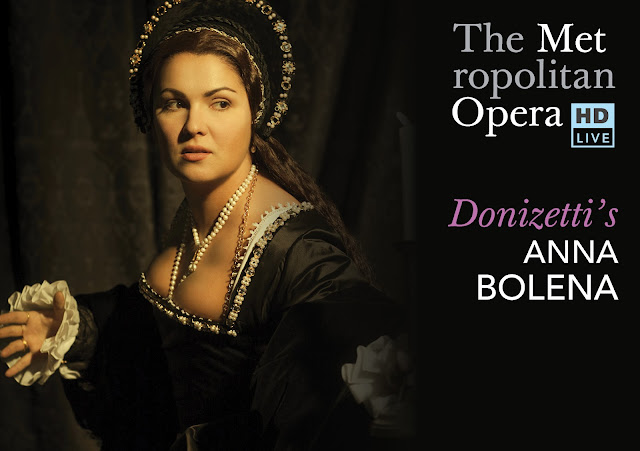 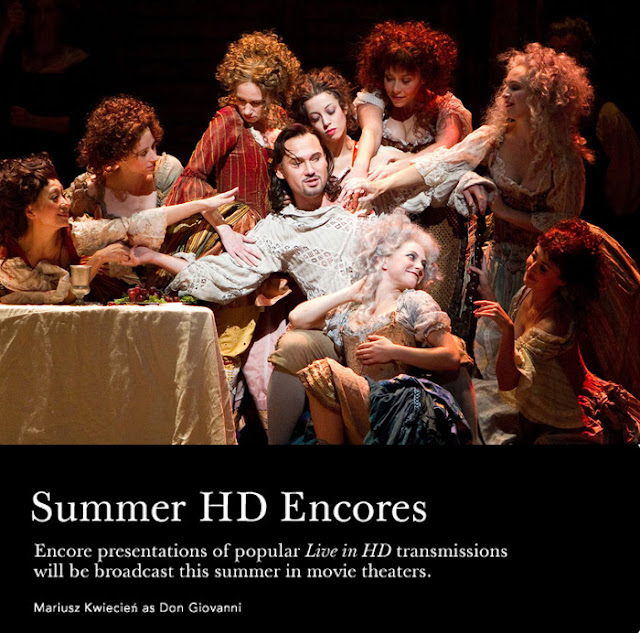 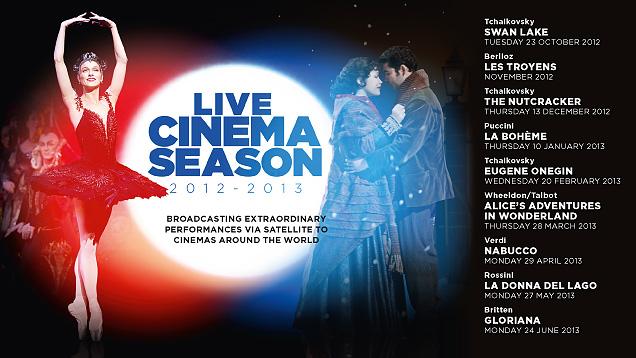 Royal Opera House LIVE Cinema Season 2012/2013 Featuring six operas and three ballets broadcast into over 700 cinemas in 22 countries, the offering reflects the Royal Opera House’s commitment to reaching audiences across the UK and internationally. The Royal Opera House LIVE Cinema Season is different to all other classical cinema seasons because it offers screenings of both opera and ballet at affordable prices (from £8). Sign up to the ROH Cinema newsletter via the homepage to be the first to find out about screenings near you. The productions to be screened during 2012/13 are: Swan Lake - 23 October 2012
Les Troyens - November 2012
The Nutcracker - 13 December 2012
La bohème - 10 January 2013
Eugene Onegin - 20 February 2013
Alice’s Adventures in Wonderland - 28 March 2013
Nabucco - 29 April 2013
La donna del lago - 27 May 2013
Gloriana - 24 June 2013 Some of the most famous singers and dancers within the industry will be performing as part of the LIVE season: Opera:
Plácido Domi…
Leer más
Más entradas