THE BOLSHOI RE-OPENING GALA, LIVE IN CINEMA AND INTERNET, OCT 28 2011 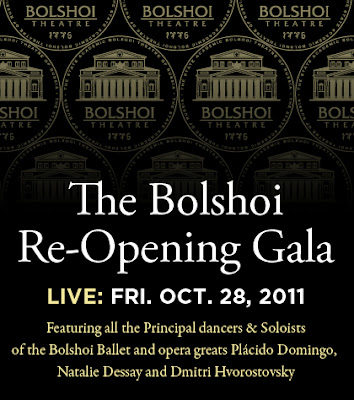 
Highlights from the evening's program:

A special re-­staging of the garland waltz from The Sleeping Beauty by Alexey Ratmansky, with music by Pytor Illich Tchaikovsky.
Bolshoi Orchestra performs the polonaise from the opera Ivan Susanin by Mikhail Glinka. This opera is commonly known in the West as A Life for the Tsar.
Performance of the Act II opening scene, "The Apian Way," from the ballet Spartacus, with music by Aram Khachaturian and choreography by former director and chief choreographer of the Bolshoi Ballet, Yuri Grigorovich.
Performance of an excerpt from the opera, Betrothal in a Monastery, by Sergei Prokofiev. This opera was premiered in St. Petersburg at the Kirov Theatre in 1964.
Performance of the folk-­like "Basque Dance" from the ballet The Flames of Paris, with choreography by Alexei Ratmansky and music by Boris Asafiev.
Rarely seen or heard in the West, singers of the Bolshoi Opera will perform an excerpt of Tchaikovsky's one-­act opera, Iolanta. This opera served as an opening to the premiere of Tchaikovsky's ballet The Nutcracker, in St. Petersburg.
Members of the Bolshoi Opera perform the famous "Polovetsian Dances" scene from the opera Prince Igor by A. Borodin.


And many more surprises!

The gala would be broadcast on Russia's main TV channels and 600 cinemas across the globe. 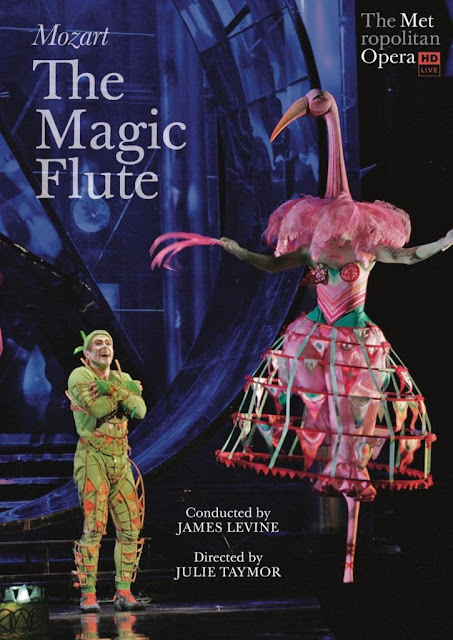 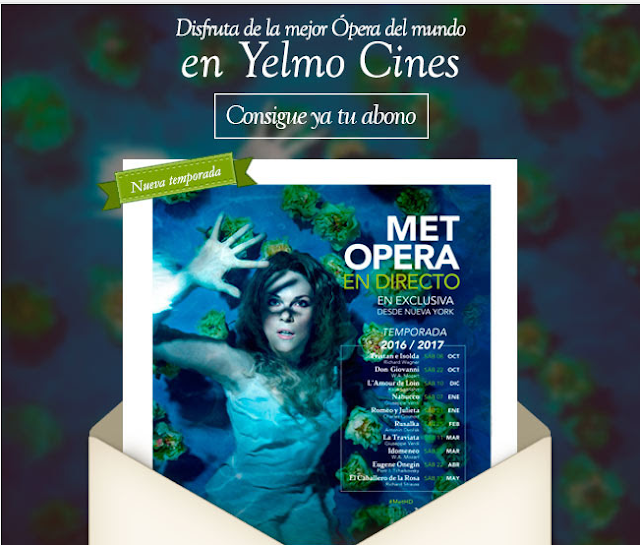